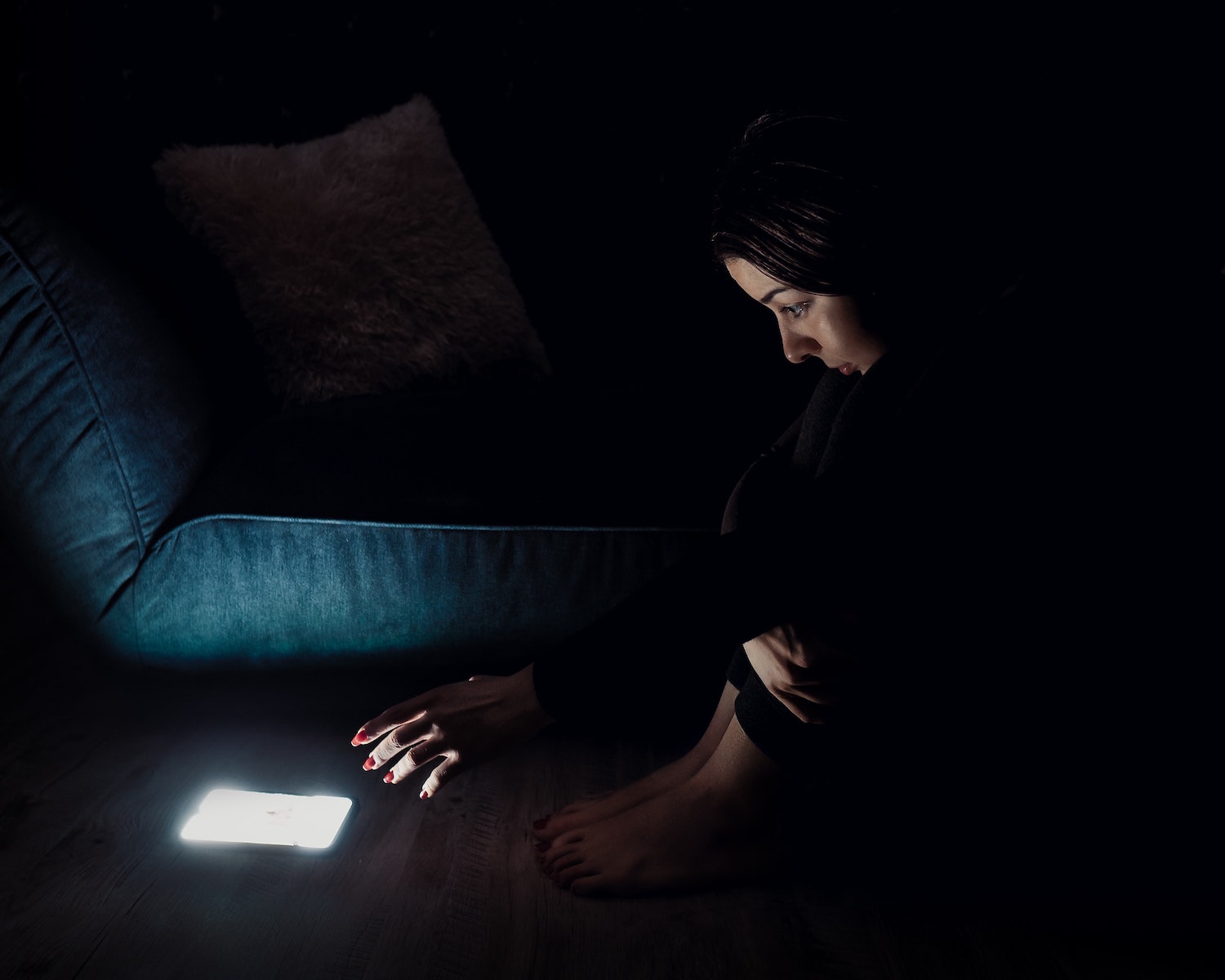 Addiction is something that has long been swept under the rug and dealt with behind closed doors. But as addiction becomes even more widespread, it’s become much more challenging to ignore. Unfortunately, the stigma of what it means to be an addict is still here.

The State of Substance Abuse and Addiction

According to a study of substance abuse in the United States, which is arguably the hotbed for addiction and abuse, there are 31.9 million illegal drug users. In fact, 11.7 percent of Americans over the age of 12 use illegal drugs, while 19.4 percent have used illegal drugs or misused prescription drugs over the past year.

For many decades, people have stigmatized addiction as a self-inflicted problem rooted in laziness and a lack of discipline. And while it’s true that people do have to make choices around drugs and alcohol, the reality is that addiction is a mental health disorder.

There’s very little argument in the medical community that true addiction is a disorder. Individuals with substance abuse disorder (SUD) have an intense focus on using particular substances to the point that it impairs their ability to function and/or make logical decisions that are good for their health, relationships, finances, etc.

People with SUD continue to use, despite seeing and knowing the negative effects it causes. And according to the American Psychiatric Association (APA), people with a disorder actually have distorted thinking at a neurological level.

“Changes in the brain’s structure and function are what cause people to have intense cravings, changes in personality, abnormal movements, and other behaviors,” the APA explains. “Brain imaging studies show changes in the areas of the brain that relate to judgment, decision making, learning, memory, and behavioral control.”

The biggest problem is that addiction is a spiral. Someone may have an underlying tendency for SUD, but once it’s acted on, it actually gets worse. So the more someone abuses a substance, the more the brain changes and new “channels” are established. This makes it even more difficult to break away. Despite these facts, people with addiction continue to be blamed for the disease. And this is where the stigma emerges.

“Even though medicine long ago reached a consensus that addiction is a complex brain disorder with behavioral components, the public and even many in healthcare and the justice system continue to view it as a result of moral weakness and flawed character,” DrugAbuse.gov reports.

How to Stop Stigmatizing Addiction

The big question becomes, how do we put an end to the stigmatization of drug addiction without actually condoning the use and abuse of these substances? Here are several thoughts:

Ending the stigmatization of addiction is something that will take years to accomplish. However, as more people understand it for what it is – a disease – we’ll start to see some of the labels and misconceptions dissipate. Here’s to hoping it happens sooner rather than later.