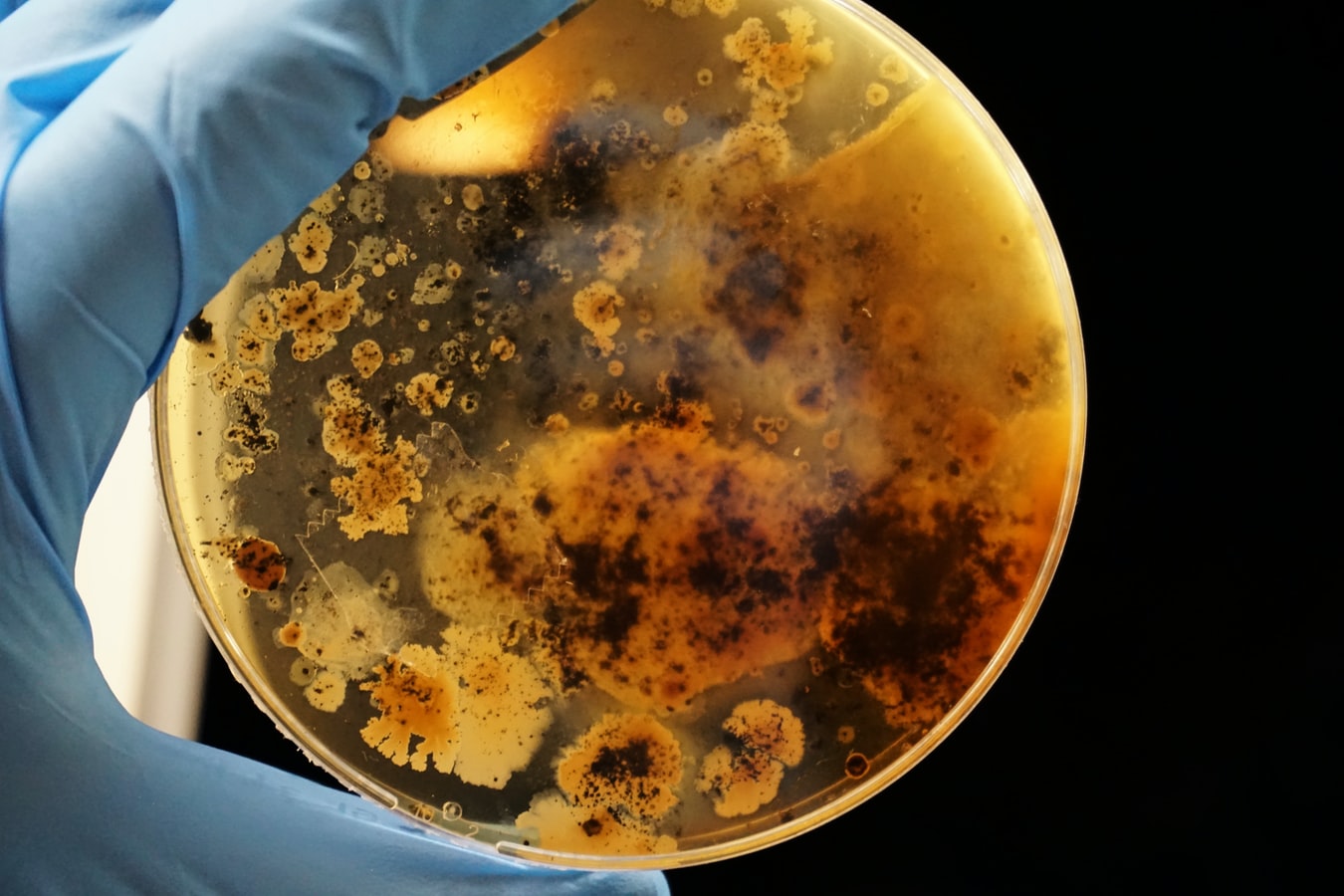 Overuse and misuse of antibiotics in food is rife in Southeast Asia, a Food and Agriculture Organization (FAO) official said on Wednesday, warning of serious risks for people and animals as bacterial infections become more resistant to treatment.Thousands of chickens are seen in a poultry farm in Bogor on the outskirts of Jakarta, Indonesia July 27, 2012.

The official from the United Nations’ food agency issued the warning on the sidelines of an international meeting in Bangkok focused on antimicrobial resistance (AMR).

FAO’s Chief Veterinary Officer Juan Lubroth told Reuters in Bangkok that threat of antimicrobial resistance (AMR) was magnified in places, like Asia’s megacities, where there was high population growth and intense food and agriculture production.

“Here in Southeast Asia … we would consider it a hotpot because of the population growth, urbanization dynamics, the production of food,” Lubroth told Reuters.

A report published on Monday by the World Health Organization said that a new global surveillance system had found widespread occurrence of antibiotic resistance among 500,000 people with suspected bacterial infections across 22 countries.

“Some of the world’s most common – and potentially most dangerous – infections are proving drug-resistant,” Marc Sprenger, director of WHO’s Antimicrobial Resistance Secretariat, said in a statement.

A 2016 report by economist Jim O’Neill, commissioned by the British government, projects $100 trillion in losses by 2050 if nothing is done to reverse the trend, and estimated that the annual toll resulting from AMR will climb to 10 million deaths in the next 35 years.

“Ninety percent of those deaths would be in the developing world, and that is scary,” Lubroth said.

He said the FAO advocates educating farmers about the dangers of using antibiotics to promote growth in animals, and stronger enforcement of rules governing food production.

“It’s not only about having the rules in black and white, they need to be applied.”

In this article:antiobiotic resistance, bacteria, FAO