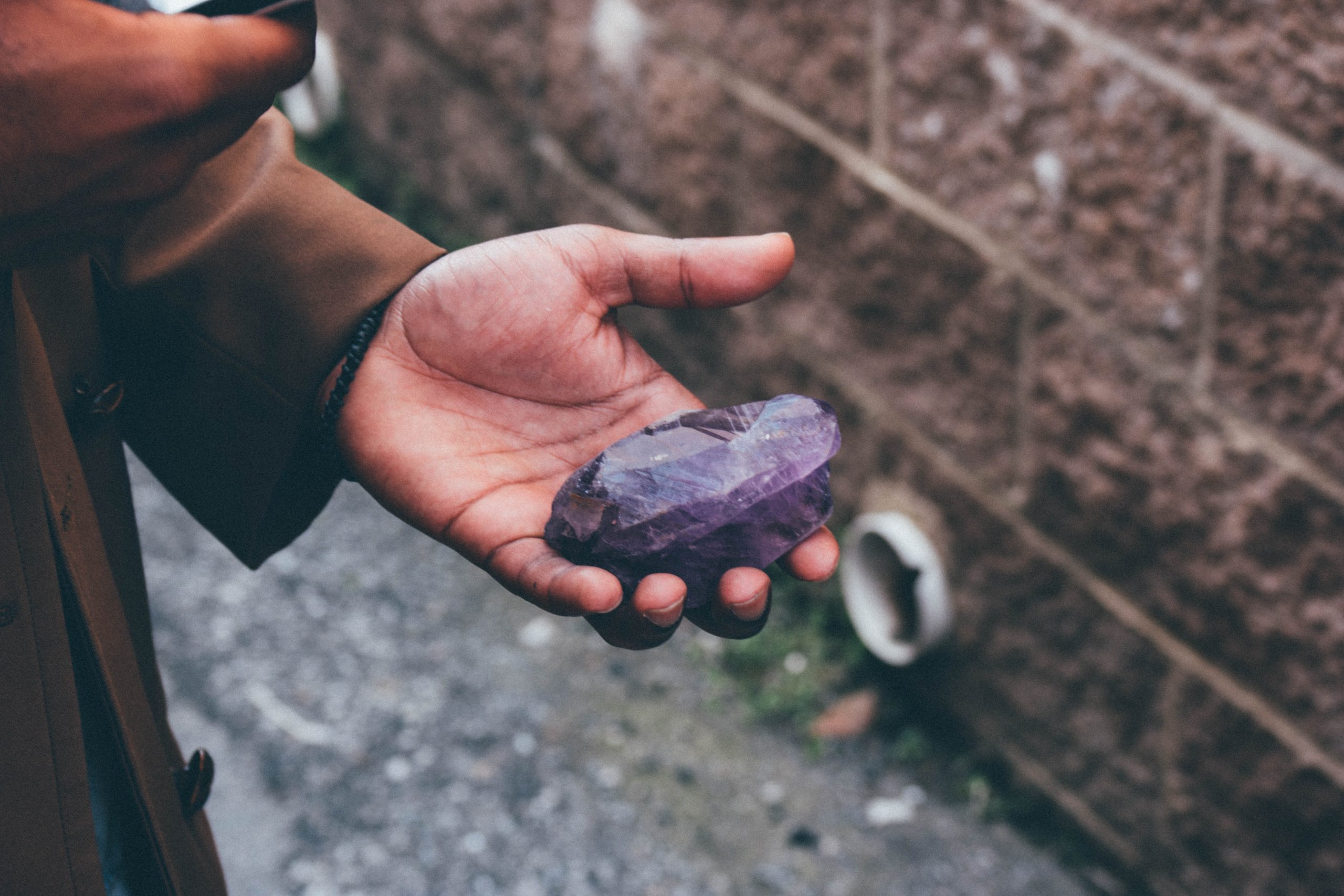 Precious stones and gems have been used throughout the ages in all kinds of context, from class denomination to engagement jewelry. A recent discovery points to the notion that gemstones were used to segregate class. It has been long believed – even in modern times – that crystals and gemstones can bestow certain things on their owners, but they did more than ward off bad luck and increase fortune or popularity.

Rose quartz are the gem of unconditional love, opal enhances cosmic consciousness and creativity, but the amethyst gem is actually believed to have properties such as fostering compassion and relieves the owner from negativity – perhaps one of the reasons why it is used in purification rituals and the like. Believed to be a protective stone, the amethyst is also associated with creativity, stipulating that wearers will benefit from the stone’s ability to clear the mind and enhance passion in the thought process.

In addition to that, the mystic gemstone is also used to relieve stress and even in overcoming addictions, which isn’t surprising considering what affluent ancients used to do with amethysts in the old days. Amethyst is believed to derive from the Greek word “amethystos” which translates to “not drunk” or “un-intoxicated”. It is no surprise that the precious stone has been used in countless cultures to prevent intoxication and also to ward off the dreaded hangover that follows every heavy night of partying.

A closer look at history revealed that ancient Greeks would sometimes add these purple hued gems into their wine goblets or wore them while drinking in order to avoid either intoxication or a hangover. They aren’t the only ancient civilization that has used the gem to enhance sobriety, in fact, it dates back to 320 B.C.E. and now it is found halfway across the world in an Israel excavation site in Yavne.

Archeologists have found what looks like a seventh century amethyst embedded in a gold ring. Believed to belong to a wealthy aristocratic individual due to the size of the gem, the ring was found near a Byzantine-era winery. While it is impossible to carbon date inorganic materials, similar pieces of jewelry were common amongst Yavne’s elite, with no distinction between men and women. However, the archaeologist and a co-director of the IAA excavation, Elie Haddad, states that, “It is possible that the splendid ring belonged to the owner of the magnificent warehouse, to a foreman, or simply to an unlucky visitor, who dropped and lost their precious ring, until it was finally discovered by us.”

Hadded had been leading large-scale excavations around Yavne and had found more than just an anti-intoxication ring. Other artifacts they have come across include a 1600 year old mosaic, a 1000 year old chicken egg, and even a trove of coins dating back to at least 1100 years ago. However, the ring is the most notable of all as it reveals certain cultural information and historical facts about Israel, such as how the affluent were especially fond of drinking, to the point where they have inlaid jewelry that is believed to remove the effects of drinking.

Amethyst is still used in modern times, adorning belly button rings and nose-rings with the novel belief that it could help the wearer stay sober, but it is more of a fun accessory and not something which is taken seriously, after all, scientists and doctors have long since revealed the reason behind hangovers stemmed from the fact that we become extremely dehydrated when consuming large amounts of alcohol.

Amethyst is also not the only substance whose property was meant to ward off hangovers. In a 1900 year old papyrus, an ancient Egyptian remedy instructed those suffering from “drunken headaches” to wear a necklace of laurel leaves. The discovery was made in 2015, and researchers have also added the explanation that ancient medicine is often mingled with superstitions of magical remedies, and there has been no study on what effect laurel leaves may have on an individual with a hangover.

In another ancient text discovered to hail from Mesopotamia, a physician recommended a “tincture of licorice, oleander, beans, oil and wine” to be taken when a “man has taken strong wine and his head is affected.”

Truly, the attempt to discover hangover cures is something that we have in common with ancient civilizations. Even today, we still have hangover home remedies and hangover pills on the market in an attempt to return us to normal after a night of drinking but stand stubbornly firm against the idea of abstaining from alcohol and liquor which causes us so much discomfort. At the present time, there still isn’t a magical pill or gemstone, for that matter, which is able to alleviate the symptoms of a hangover. 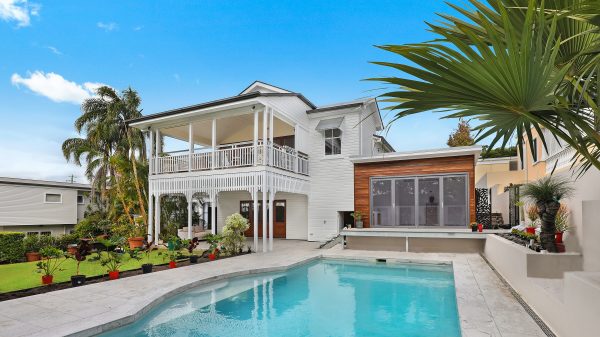 6 Ways To Add Value To Your Home

By paying attention to specific elements, you can increase the eventual value to your home.