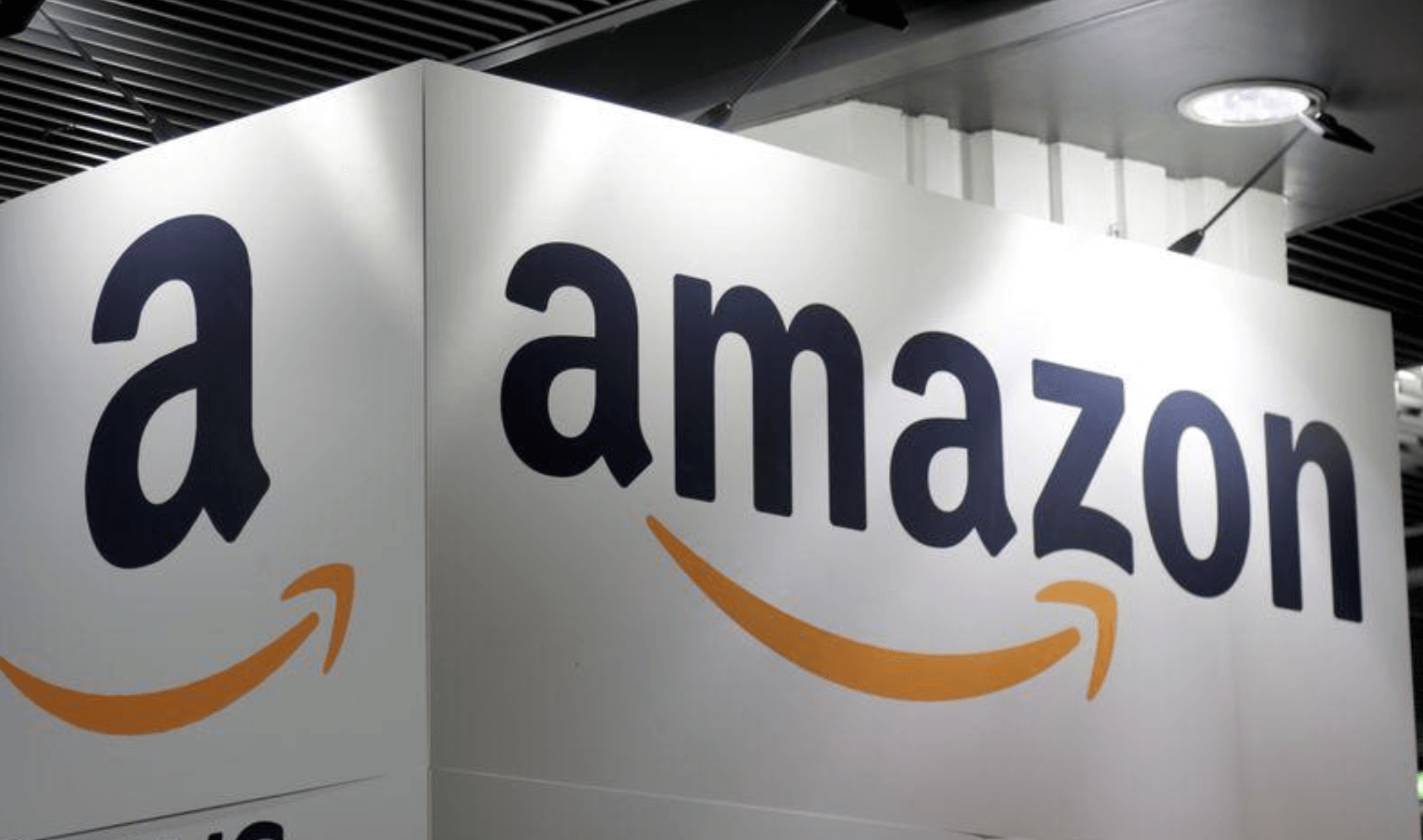 Amazon and Google beat out Microsoft, Oracle and IBM in the tender for the four phase project known as “Nimbus”, the Finance Ministry said on Wednesday.

They will establish local cloud sites in Israel with an initial investment of 4 billion shekels ($1.2 billion). These sites will keep information within Israel’s borders under strict security guidelines.

The four phases of the project include acquisition and construction of cloud infrastructure, formulating government policy for migrating to the cloud, integration and migration, and control and optimisation of cloud activity.

Nimbus is a multi-year flagship project intended to provide a comprehensive solution for the provision of cloud services to the government, the defence system and other groups in the economy, the ministry said.

Another tender process is under way to address the third part of the project, in which dozens of local suppliers will be selected to assist in the migration of government systems to the cloud and the development of systems in the cloud environment.