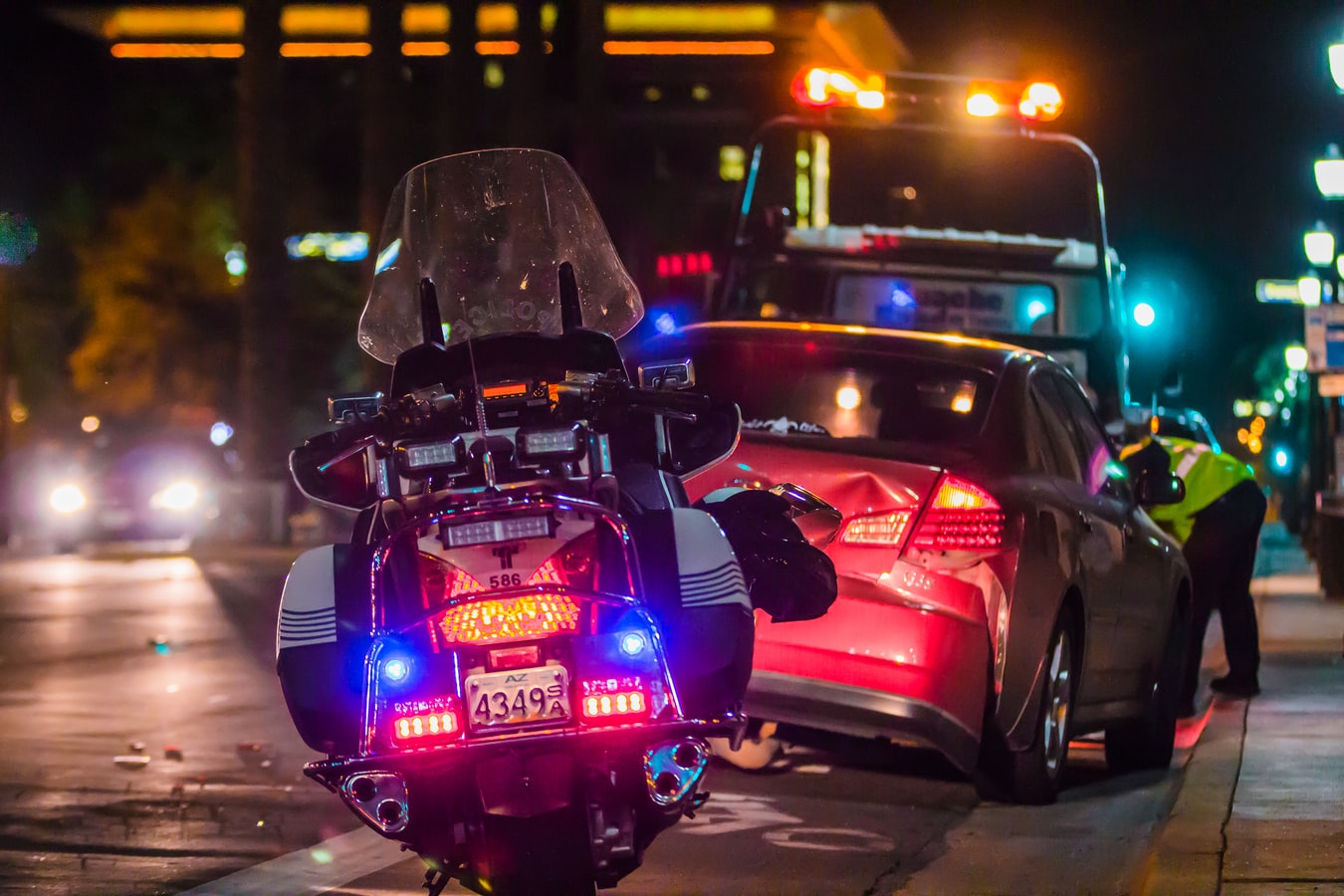 Sometimes, car accidents are simple. If you’re driving under the influence of alcohol and you run into a pole with no other cars or people around, it’s very clear that you’re 100 percent responsible for that accident. But as you add more variables (and other involved drivers), it becomes more difficult to figure out who’s responsible for the accident.

If you have a pileup with multiple cars involved, how is fault determined?

What Is a Multiple Vehicle Accident?

There are countless varieties of multiple vehicle accidents that can unfold. It could be a simple case of a vehicle rear-ending another vehicle, or something more complicated. For example, let’s say driver A is speeding along the highway when driver B merges into their lane unexpectedly. Driver A hits the rear of driver B, sending them spinning, and driver A swerves to avoid further damage. Driver A then hits another vehicle, vehicle C, and driver B, while spinning out, hits driver D. Now four cars have been involved in a complex accident – and it’s hard to say who, exactly, is to blame for it.

Fault isn’t just about assigning blame to someone or resolving personal disputes. It’s about making sure the right people get the appropriate payouts for the accident. People who are hurt or who suffer personal property damage in an accident that isn’t their fault deserve to be compensated for those costs; in personal injury cases, the afflicted party can often seek damages that cover damage, hospital bills, lost wages, and even compensation for pain and suffering.

Typically, complex accidents involving multiple drivers are assigned fault in percentages. It may be the case that one driver is 100 percent at fault for the accident, since they violated multiple laws while all other drivers involved did everything they were supposed to. But it may also be the case that two drivers split the blame, each 50 percent responsible for the resulting accident, or it may be even more complex, with percentages distributed like 60-30-10.

It’s almost impossible to make flat determinations for who’s “at fault” and financially responsible in a multiple car collision because different states handle things in different ways. For example, in states with comparative negligence, it’s possible to seek financial damages from other parties involved in an accident based on the percentage of their involvement. In states with modified comparative negligence, you won’t be able to recoup any costs if you’re found to be more than half at fault for the accident. And in contributory negligence states, if you bear any responsibility for the accident that results (even if it’s just 5 percent), you won’t be able to seek damages from the other party’s insurance.

What Makes Someone at Fault?

So how is fault determined?

Determining fault is a complex process and it may be handled differently by different insurance companies. No matter what, there’s usually an investigation period, in which various parties try to gather as much information as possible to get an accurate assessment of what led up to the accident. This can include things like:

Ultimately, fault is distributed based on negligence. When you have a responsibility to follow (such as a traffic law to obey), and you don’t follow it, you’re found to be negligent. Instances of negligence while driving include things like:

If you’re found to have broken traffic laws or responded to a situation unreasonably, you may share at least some of the blame for the accident. Still, multiple vehicle accidents can be tough to analyze – and they’re not always clear cut.

In this article:car accident, state law