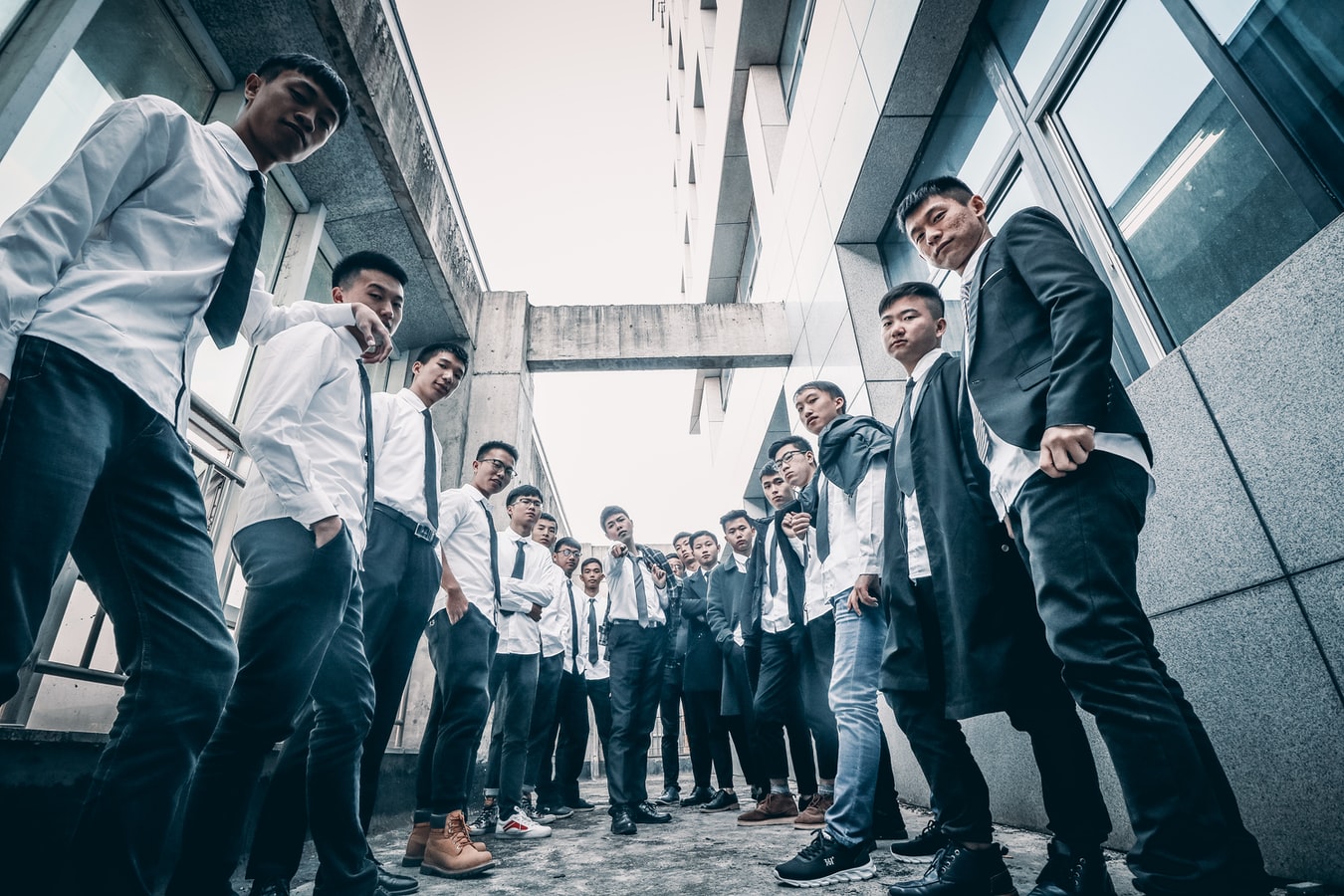 The COVID-19 pandemic has hit the world, and more than a year from its start date, we’re still trying to cope with the fallout. Workforces have evolved significantly since the start of the outbreak. With businesses forced to close thanks to rolling lockdown situations, they had to get creative about hiring and maintaining their workers. CNBC notes that many people started seeing working from home part-time as the norm during the pandemic. Even so many businesses opted to furlough employees. These workers would be kept in reserve for when lockdowns eased, and businesses were once again allowed to open. Other companies opted for hiring remote freelancers to replace those they lost because of the pandemic. In a post-pandemic world, however, how does a business deal with an ever-increasing international workforce?

While many people would be acutely aware of North America’s situation, we tend to lose focus on the fact that the pandemic was a worldwide event. From Indonesia to Argentina, the world has seen workers lose their jobs because of dwindling business income and finding reskilling necessary. McKinsey even suggests that businesses should look into reskilling their existing workforce if they are to survive the pandemic. In places that are already low on population, such as Japan and Canada, the need for new migrants to build out the workforce becomes even more critical. According to DM Consultants, there are several ways that individuals can apply to live in Canada. With several less economically developed countries facing the pinch of a contracting economy, there’s likely to be a wave of incoming immigration to more economically developed countries.

Due notes that many big businesses much prefer to hire freelancers because it helps them to manage their costs more effectively. Over the last year, we’ve seen several more people enter the so-called ‘gig economy” to make ends meet. Even so, established freelancers exist in several countries. In 2018, Payoneer, an international payment processor popular with freelancers, surveyed 21,000 workers from over 170 countries globally. Inc. mentions that from this survey, they discovered that 80% of freelancers have between one to three projects going on at the same time.

Freelancers fill a void, and businesses will rely on them more often as they start paring down their in-person workforce. Hiring internationally can still be a headache, especially when local tax regulations may not conform with the employer’s home country. Freelancers work around this issue by allowing them to operate as independent contractors. The business doesn’t keep them as an employee. Instead, they are a separate entity responsible for their own tax filing and details to their local authorities. This simplification makes it much easier (and less stressful) to manage a freelance workforce than one that’s made up of salaried workers. Overseas, the operation cost may be much lower, as may the amount needed to fund staff. However, running afoul of local legislation may be more trouble than it’s worth. If a company intends to go the freelancer route, they may pay more per job but wouldn’t need to keep an eye on the changing local labor legislation. For many, this is an acceptable trade-off.

For businesses intending to expand internationally, locating a local workforce is a challenge. Compliance is always a concern when it comes to international hires. Companies used to how North America does things may have a rude awakening if they move to countries like those in South America where strict labor law is imposed upon businesses intending to operate there. There are solutions that companies may choose to employ, one of which is the freelancer hiring methodology mentioned above. Alternatively, a business could opt for the Employer of Record solution instead.

What is an Employer of Record?

§  More Rapid Expansion into New Markets: If a business wants to enter a new market rapidly, using the Employer of Record method allows them to get their business up and running faster. There’s no need to go through the lengthy process of registering a local imprint of the company and the bureaucracy associated with that process. The EOR allows for compliance in that particular local market and doesn’t take excess time to set up.

§  Expansion Costs are Reduced: Businesses entering new international markets usually have to deal with paying fees for registration, rentals, offices, etc. The money allocated to a global expansion may be significant, but if the business doesn’t need to throw that money into these areas, it could be used to do more. EOR solutions enable an enterprise to reduce the cost of entry into a new market since they just need to establish contact with the client company on the ground and build a relationship. The client company handles all the local expenses while the parent company keeps their funding for more viable purposes.

§  Compliance With Local Laws: As mentioned before, compliance is one of the hardest things to guarantee when a business expands into an international market. Local legislation is fluid, and where a market suffers from protectionist measures, they may be draconian. It would be easier for a local company to set up than an international business to get a foothold. EOR solutions ensure that the parent company can still operate within the country without dealing with the red tape associated with the company’s legal status. All employees would similarly be compliant since they would function under the client-end business registered within the country.

To say that the world has shifted its focus from traditional employment would be an understatement. Between freelancing and international EOR companies, there is a significant amount of work being done overseas for local businesses. For some people, this is seen as a negative. It results in an outflow of funds from the country, potentially impacting the local economy. However, as the world becomes more globalized, this is less of a concern. If international workers have the skills, then businesses shouldn’t hesitate to take them up on their offers. Establishing these relationships with international workers may become even more of a vital function as time goes on.