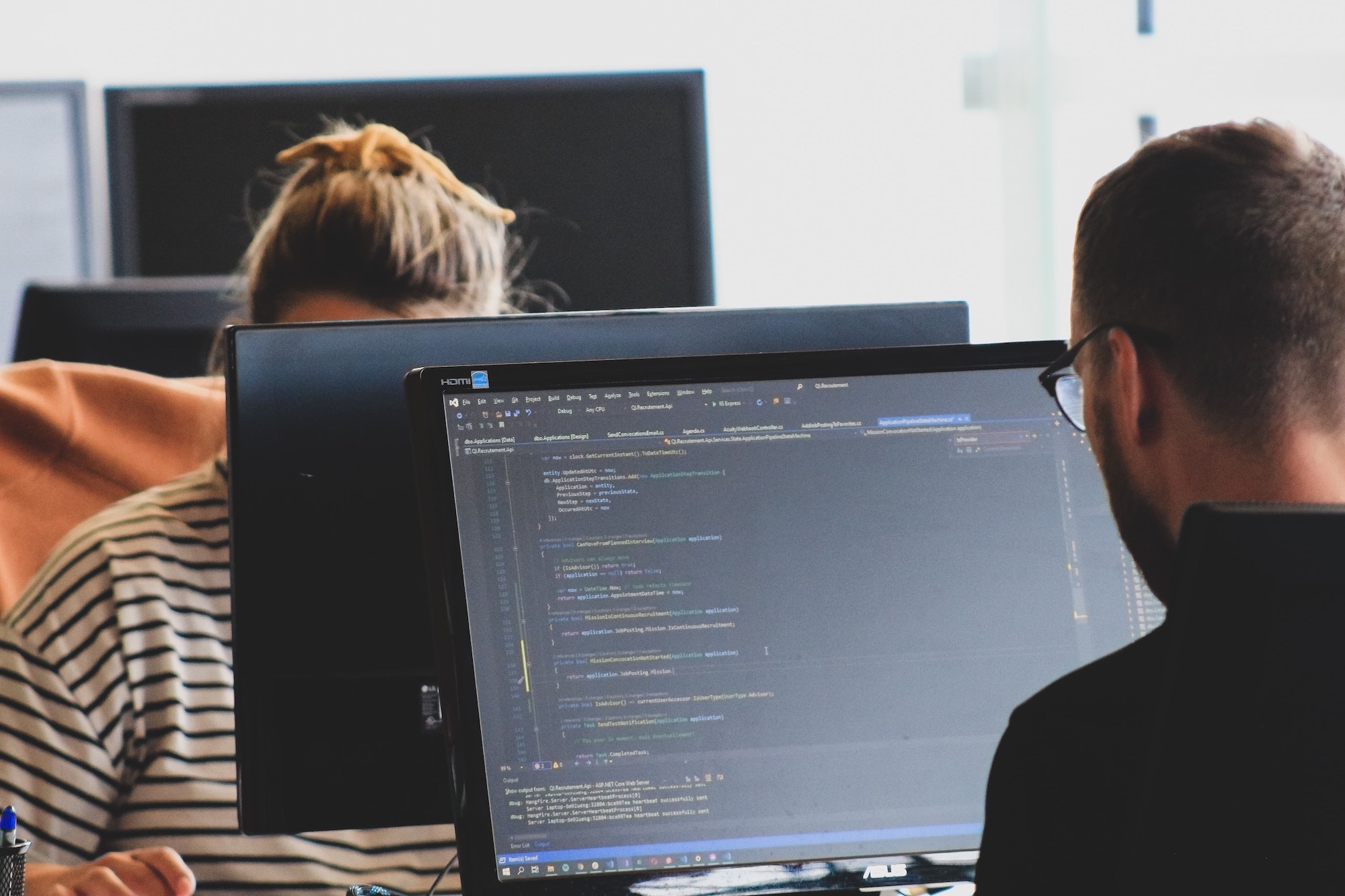 It is a new dawn for Amazon along a new age, with CJ Moses at the helm, dealing with threat intelligence is one of the many things that the new CISO of AWS will have to handle, amongst other things. The former CISO, Stephen Schmidt, has moved on to greater things and has taken up the role as CISO at the parent company of AWS, Amazon, leaving his former position in great hands.

An avid racecar driver, Moses was once a Sports Car Club of America national divisional champion, and is now head of security at a Cloud-based firm. How did that happen? Working at the company for over 14 odd years has truly paid off. That’s not to say that he no longer drives – quite the contrary, Moses continues to compete with CrowdStrike Racing under GT World Challenge Powers by AWS, so he’s still representing his passion and his day-job, all at once.

According to his Facebook page, he isn’t going to ditch his racing career any time soon, and according to his LinkedIn page, he has been deputy CISO and vice president of security engineering since the later half of the 2010s. Prior to that, he worked for two years as AWS’s deputy CISO while reporting to Schmidt, which he will continue to do in his new role.

Racing and having a long track record working for AWS isn’t the only thing that the multi-talented Moses has got under his belt. According to his portfolio, he was an assistant section chief for the Federal Bureau of Investigation for almost four years before joining AWS in 2007. Once could say that he was simply chasing his dreams, but he chooses to consider it as a natural progression.

“I think that what you need to have in place to succeed at Amazon is similar to what you need to be great on the racetrack. I like to tell my AWS team that they should be tactically impatient, yet strategically patient, and that applies to motorsports equally. You can’t win the race if you wreck in the first turn, but you also can’t win if you never get off the starting line,” says the new CISO. His comparisons between the race course and his job at Amazon doesn’t end there, he continues to mention how you have to be “laser-focused” in both industries. You cannot afford to make a blunder and you have to always be present. “In both environments, you need to be able to clear your mind of distractions and think from a new perspective. At AWS, our customer obsession drives what we do, the services and offerings we create, and our company culture. When I get in a racecar, there’s no time to think about anything except what’s at hand. When I’m streaming down the straightaway doing 180 mph, I need to focus on when to hit the brakes or when to make the next turn. When I get out of that car, I can then refocus and bring [a] new perspective to work and life.”

As for Schmidt, who might not have the same illustrious background as Moses does, but has an intricate history with Amazon, such as leading their security team and developing strategic functions to keep the company on its toes, he will be reporting to Andy Jassy in his new position. Schmidt will also be joining Amazon’s elite S-Team, composed of a team of senior Amazon executives that are driven to bring Amazon to a whole new level.

Schmidt will continue to lead Amazon’s overall information security organization, with finance, human resources, legal and corporate affairs functions, to be under his jurisdiction.

It isn’t just about promoting senior staff, but these internal movements are meant to inspire and motivate others to grab life by its balls because as Moses mentioned earlier, “You can’t win if you never get off the starting line.”

Adam Selipsky also had something to add, the successor of AWS CEO mentioned that security comes before anything else at AWS. There is a tremendous amount of stress placed on the shoulders of those in security, because it that fails, everything crumbles to ground zero. Security is basically their number one priority around the company and there are “a lot of mechanisms to ensure that we are constantly understanding where we have opportunities to improve our security posture for our customers — both automated capabilities as well as human-based capabilities. As a result, AWS has a very strong track record in security and in operational excellence, which I believe is second to none in the cloud industry.”

“If we can cut down on flat-out human mistakes, we’ll be more than halfway to a more secure world,” Schmidt says, illustrating the importance of cybersecurity and what he affords to not just the company, but its people and consumers that put their faith in their cloud services. Cyberattacks and ransomware are constantly being upgraded and evolving, and it’s up to the security team to ensure that they are up to date and do not fall behind these frequent changes. 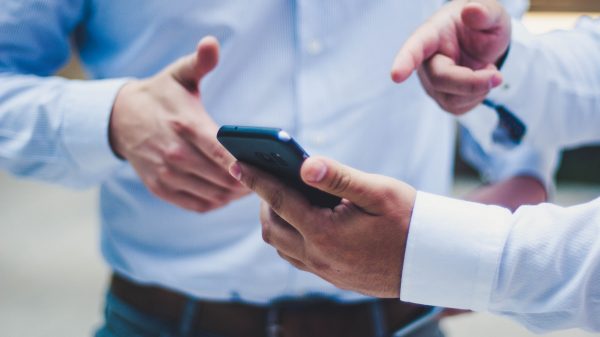 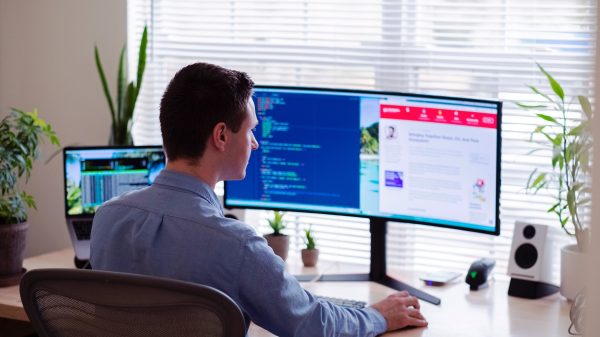 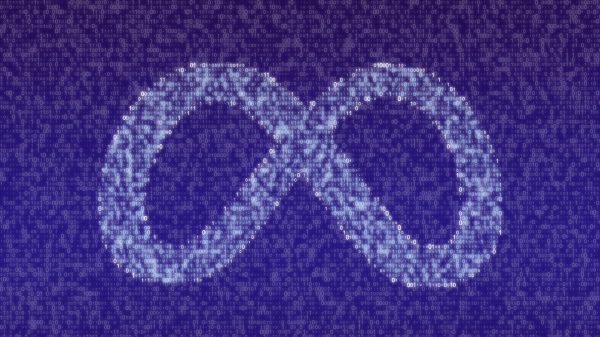 Data Storage And Security In The Metaverse

How metaverse will change the way we work, learn, and do business. 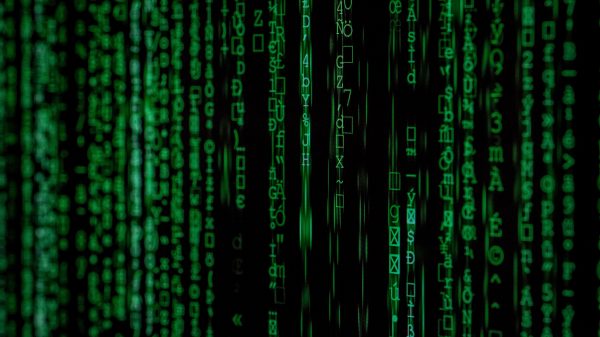