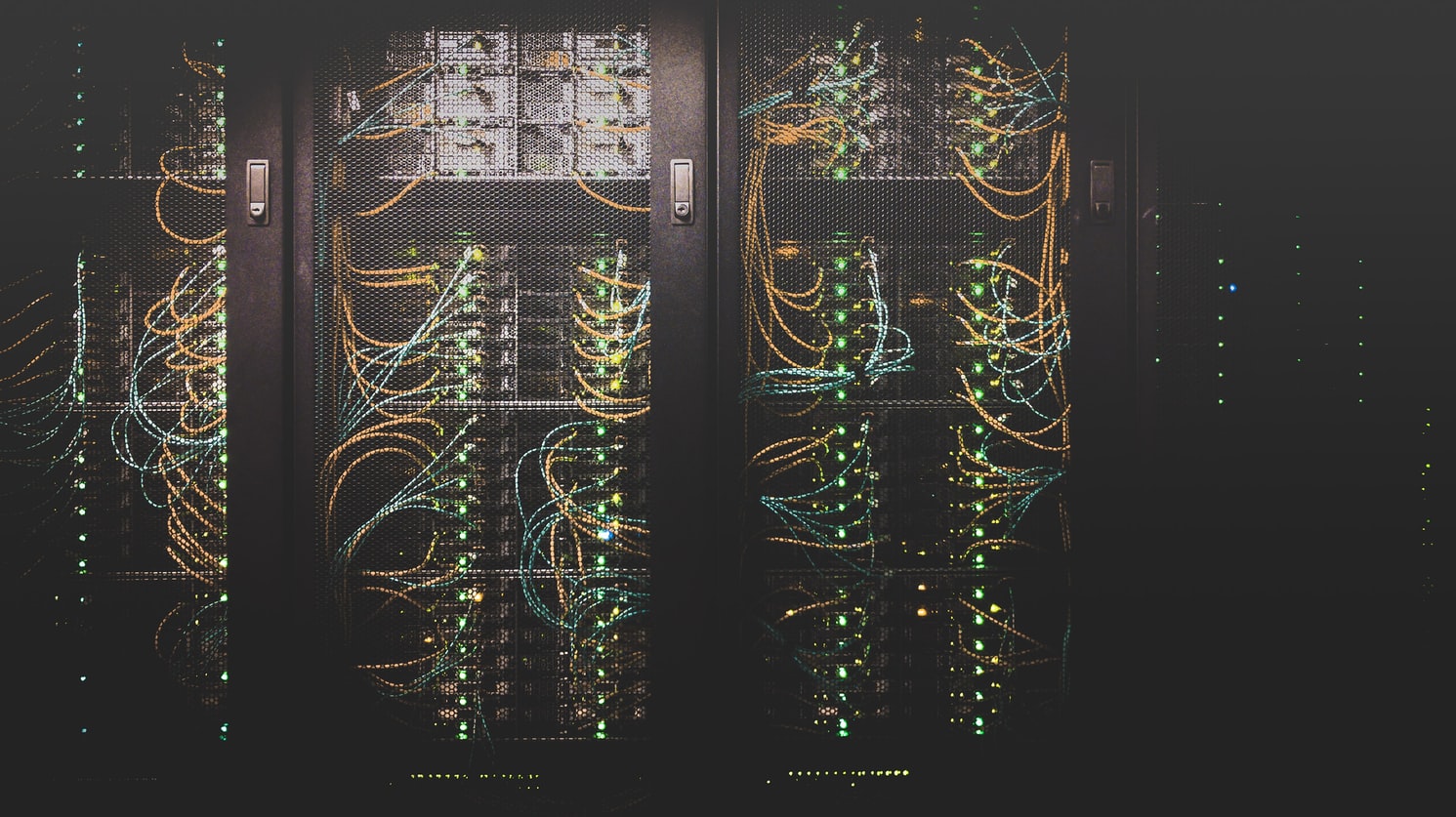 If you were told that Amazon, a market leader in e-commerce selling everything from underwear to prescription sunglasses, would go on to build one of the world’s largest cloud infrastructure, you might have wondered about the relationship between cloud computing and e-commerce.

Both technologies are heavily reliant on digital technology to bring about the kind of revolution that would put the digital world at the forefront of society. Social media and smartphones has done that for the world and has allowed Amazon to build AWS, a cloud computing service that is currently being employed all over the world.

Israel has recently signed with Amazon and Google to bring their nation onto the cloud, offering effectiveness to both public and private sectors, including the government and its militant. This move is seen in various countries that are attempting to increase their country’s security.

AWS has been operating with various governments to increase cloud functionality since 2019, and has not stopped at merely offering cloud computing services. They have also forayed into automation and data analytics. However, cloud computing is their main focus, which is why they are looking to open more data centers with countries that are willing to collaborate with the giant corporation.

South Africa was one of the first continents to welcome AWS onto their shores. As reported by Reuters, this move was in an attempt to outmaneuver their rival, Microsoft Azure, as well as Chinese-based Huawei, both of which has already begun erecting their respective data centers in Johannesburg as well as Cape Town.

According to Amazon, their data centers mark a new tomorrow for youths and creative individuals in South Africa, and was quoted saying, “starting today, developers, startups, and enterprises, as well as government, education, and non-profit organizations can run their applications and serve end-users in Africa,”

Funnily enough, Amazon does not offer online shopping services in the region, but offers Amazon Prime, their foray into on-demand video services.

This move of constructing data centers and offering global cloud computing assistance has facilitated Amazon’s expansion and they are now looking into more powerful data chips that will feasibly offer greater speed and storage capacity to their data centers. This will help lock down more clients in the future as Amazon grows to become the number one supplier of reliable servers.

Amazon’s Arm efforts – the manufacturing of Graviton chips that will revolutionize data banks as it becomes more affordable to maintain and more efficient to run, and may pose a threat to veterans in the industry such as Intel, which possesses more than 90% of the server processor market, prompting representatives to assent to the idea that Arm in Amazon’s hand could potentially become a force to be reckoned with. 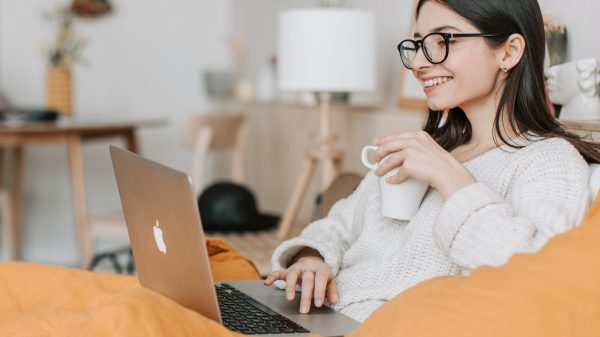 Making the most of Amazon’s Web Services for your business

Organic growth has been a constant in the way that Amazon Web Services evolve and improve over time. 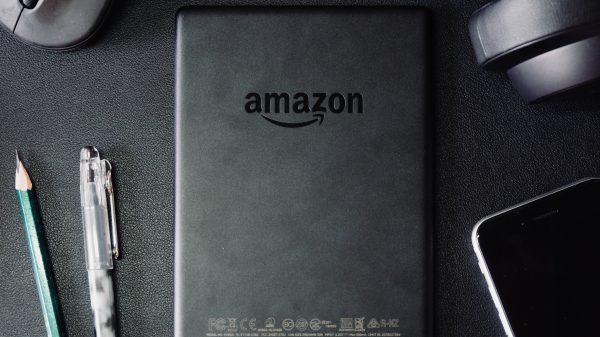 The ecommerce world is one that has been able to go from one strength to the next with relative ease and transparency. Not only... 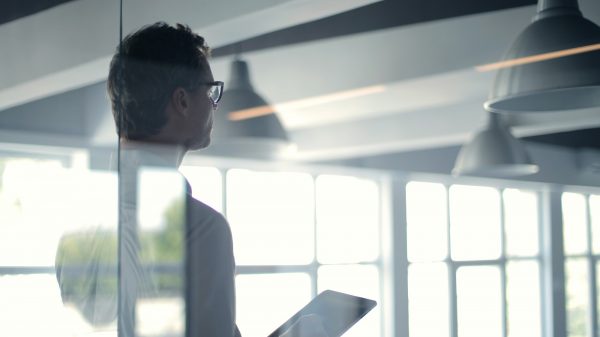 Embracing top qualities to complement your technical expertise in AWS and give you better opportunities for your career advancement. 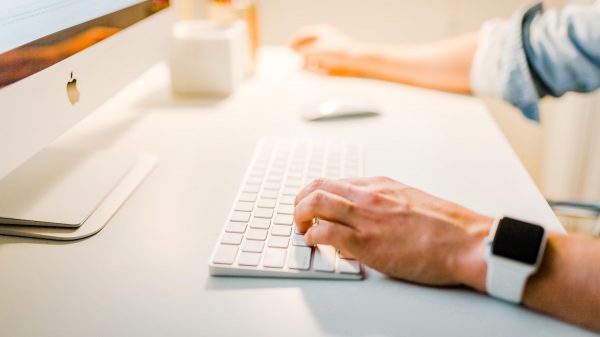 Its unique features and services have made it one of the most popular cloud computing service providers.