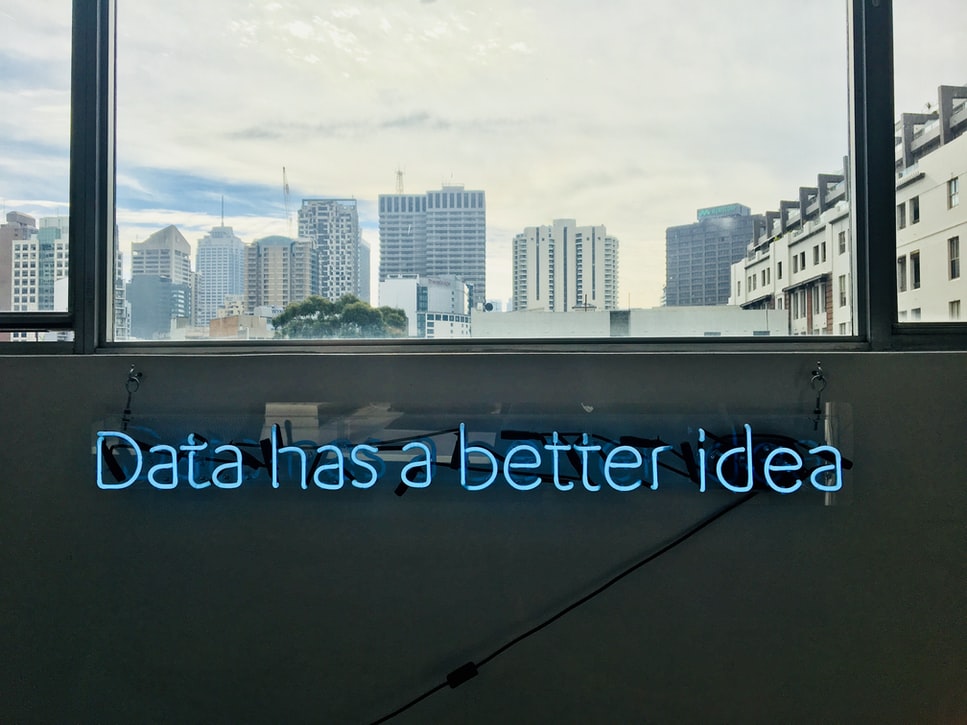 The company will team up with Colombia’s public technical education institute to train students in cloud computing, Jeffrey Kratz, AWS’ general public sector manager for Latin America, the Caribbean and Canada, said in a government statement.

The company’s so-called Edge location, the sixth in Latin America, will help deliver data, videos and applications at higher speeds to end-users.

Kratz, in Bogota for a technology conference, said Amazon wants to support the development of digital infrastructure and help entrepreneurs create large-scale projects. He said the company would continue to invest in Colombia, though he did not provide further details.

“We are excited to continue investing in Latin America’s success,” Kratz told Reuters. “This investment will ensure that customers have the tools and services to continue innovating for a positive user experience.”

Last August Amazon, the world’s largest online retailer, announced that it would open its first customer service centre in Colombia later this year and employ 600 people.

The service centre will serve customers worldwide in Spanish, English and Portuguese.